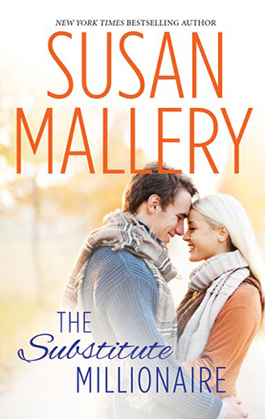 It was the best blind date ever, until he confessed his real name.

Successful businessman Ryan Bennett had agreed to masquerade as his wealthy cousin for a blind date. But from the moment Ryan saw Julie Nelson to the moment he should have said good-night, he was captivated and couldn't resist an invitation to share her bed. In the hazy afterglow of their heated lovemaking, Ryan confessed his true identity, claiming the passion between them was real despite his deception, but Julie wasn't buying it. Obviously she considered him the enemy.

Except now she was having the enemy's baby… 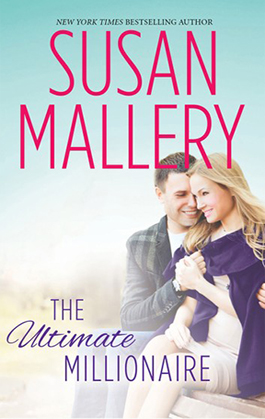