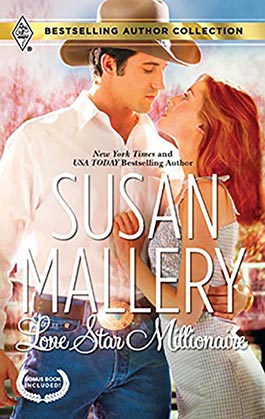 When Cal Langtry discovers he's a dad, he turns to the one person who makes everything right in his world—his assistant.

Cal Langtry had never met a business deal he couldn't land—or a woman, for that matter. But this one was going to be a little tougher. She was only twelve, had recently lost her mother and just found out he was her father. So Cal turned to the one person who made everything right in his world—his assistant, Sabrina Jeffries.

Sabrina proved just as competent with his daughter as she was with every other aspect of his life. But as she worked her magic on his daughter—and on him—he realized he had to convince her to make this more than just a job.