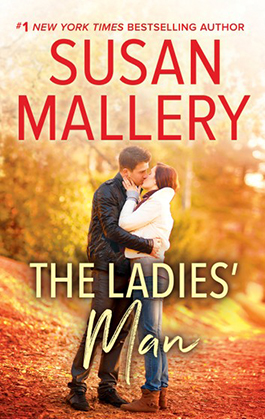 One night they lost control, and they made a baby. What will happen if they lose control again?

She'd resolved to "act more sophisticated" and "get out more." But the rumpled bedding, the coffee brewed by other hands and The Note reminded Rachel Harper that she'd done something completely out of character. She'd brought a man home from a bar.

And apparently made a baby.

She'd been nervous to tell Carter Brockett the news. Oh, she felt strangely safe with him despite his dangerous good looks. Worse, she liked him. But what must he think of the naïve schoolteacher who'd lost control and gotten herself knocked up? After all, the man had a legion of exes who'd been unable to snare a commitment, and here she had a forever-binding one!

Then she remembered. He'd lost control, too…. 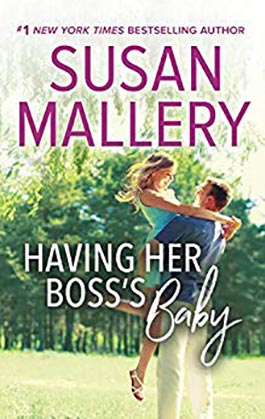 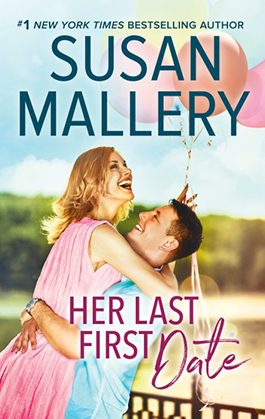