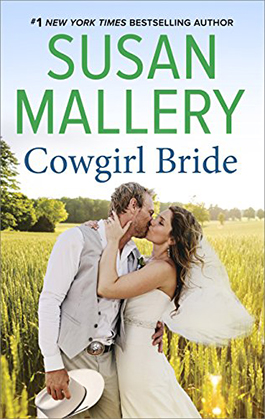 Will the woman whose heart he broke give him another chance?

Cowgirl Sierra Conroy doesn’t need anyone. She’s tough, independent and more than capable of holding her own on the ranch, despite all the grief the cowboys give her about being a woman. Sierra certainly doesn’t need love. She gave up on that the day Dylan McLaine broke her heart and left town.

Dylan knows he did wrong by Sierra, and he hasn’t been able to forget her, even after all these years. And now that his marriage is over, he’s bought a ranch in his hometown and he needs Sierra’s help to run it. But will the woman whose heart he broke give him another chance? 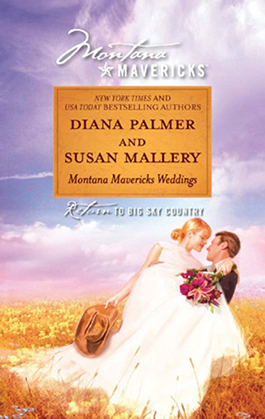 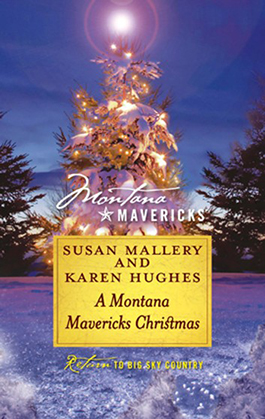 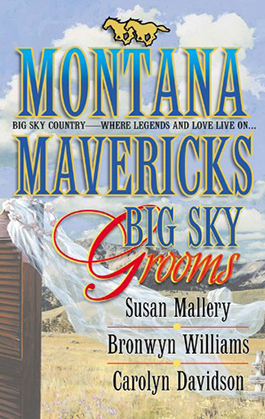 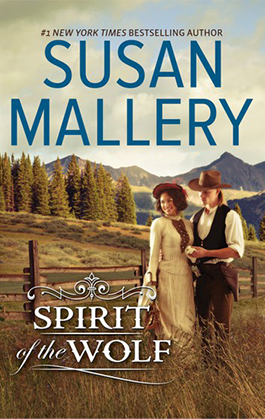 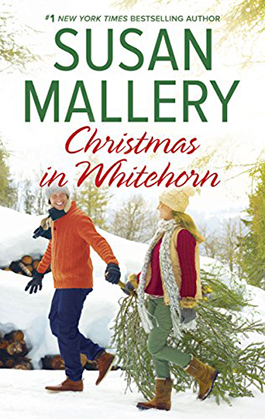