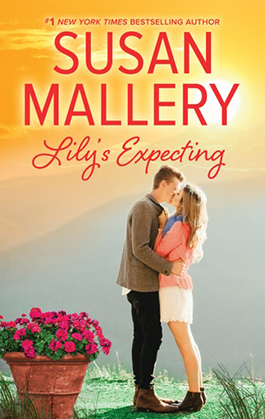 Before Lily’s due date, Jake will have to woo her, win her, and marry her.

Firefighter Jake Stone is hot for his best friend Lily, but one thing after another has kept him from staking his claim on the beautiful nurse. First she got engaged, then she was jilted, and now she’s pregnant—via a sperm bank! She was so sure love had passed her by, she decided to have a baby on her own. Before Lily’s due date, Jake will have to woo her, win her, marry her, and convince her that he wants to be a dad to the baby she’s carrying…and maybe a few more. Originally published in 2004 in Mothers by Design. 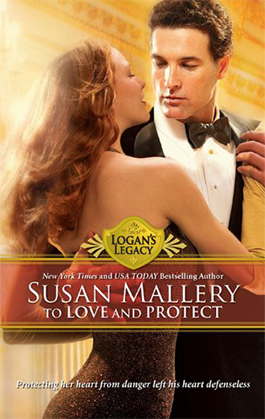